Is the pen mightier than the mouse? 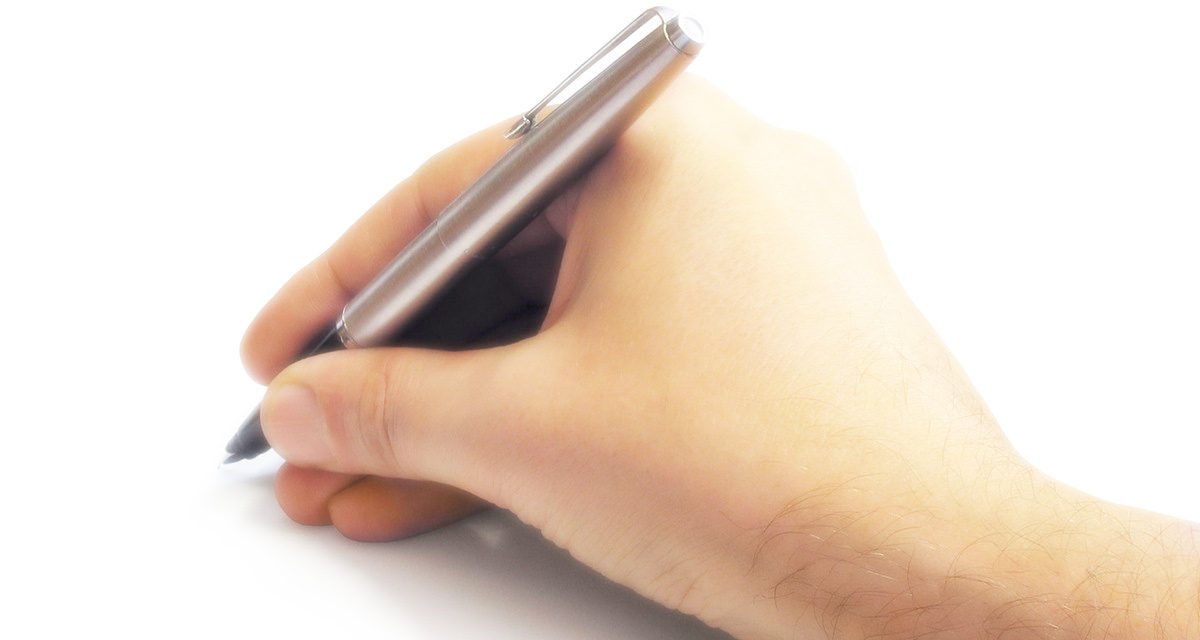 At a product design presentation a few years ago, I remember listening to our UI designer as he went about articulating his high fidelity prototype design before it went to dev. It wasn’t long before we realised something didn’t seem quite right. The prototypes looked great, but when it was tested against use cases, simply couldn’t stack up against obvious pain points it was meant to solve. It got worse as the meeting progressed. As was expected in meetings of this nature, more prodding from different team members followed and there was little the UI designer could conjure to back up the high fidelity prototypes he had completed. It left everyone at the meeting dreading our looming deadline and the realisation that we’d have to start right back at the drawing board (Pun unintended) and on an even tighter timeline. That experience made us quickly refine our approach to our product design processes after a quick retrospective.

The experience gave me a strong sense of deja vu. I had very similar experiences to the designer in my previous life as a UI designer. My beliefs at the time were very similar to his. Take the brief, head down into my basement, work in isolation, drink coffee while researching Dribble for cool UI ideas and finally emerge out the other end with a perfect Hi fidelity prototype design that was intended to wow the stakeholders. I remember just as he did, struggling to articulate to stakeholders how this seemingly perfect glitzy UI was the answer to their problems.

Truth be told, at the time I was young and eager to prove myself as most UI designers are. My need for validation from peers seemed to take precedence over good sense. I had substituted problem-solving over the craving to be viewed as a unique artistic voice with a Dribble worthy portfolio, a reality most early UI designers still struggle with. I skipped past sketching and wireframing, steps that would have checked most of my assumptions way before I got down to the hi-fidelity prototyping stage. I had held a belief at the time that sketching was for amateurs who didn’t have a good grasp of UI design. The more I self-evaluated the more I began to realise the flaws in my approach.

What I did and what many amateur designers still do today is put mouse-to-computer way before they can define the problem. The first thing they need to ask themselves is What is the problem and what am I attempting to solve? I use the word amateur and intentionally so because in attempting to create a hi-fidelity prototype, novice UI designers completely misses the fundamental point of product design. Many university courses tend to concentrate more on aesthetics over true product design. Product design has more to do with problem-solving over aesthetics. It’s borne on the back of plenty research that precedes the UI. In a tiny sentence, product design is NOT graphic design.

Why starting with high fidelity prototypes is a bad idea

There are several reasons why I believe starting with hi-fidelity prototypes in product design is set for failure:

High fidelity prototypes, for conceptual work, is a big risk. It’s best used in an environment when the changes are iterative and clearly not when trying to address a fundamental problem. However, even in these cases sketching still can yield better results.

Maybe, it’s time to get back to the humble paper and pen because that’s what really helps us answer the real question: What is our problem and what are we trying to solve?! 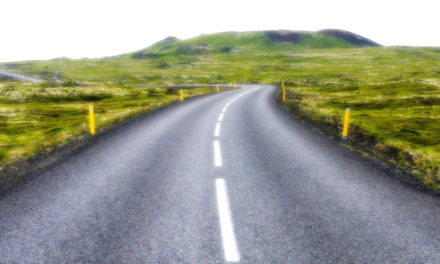 Cradle to the reiteration 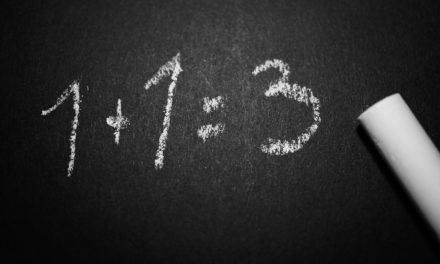 You are wrong about being right 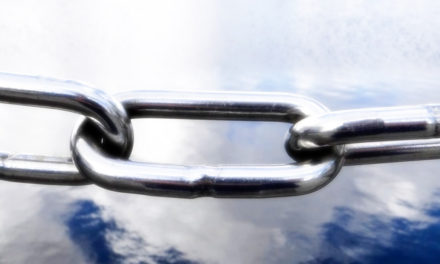